UK universities with generous occupational maternity pay schemes double the number of female professors compared with those that offer minimal maternity benefits.
(tags: women babies benefits jobs inequality academia )
How Labour and unions fought to pay Glasgow's women less
(tags: inequality sexism Labour Glasgow unions pay women scotland )
"Here's a list of things that have been said to me, by men, as a Woman in STEM, in the UK, in the 21st century:"
(tags: women academia society OhForFucksSake )
A definitive answer on the impact of interest rates on the stock market
(tags: funny economics video )
Home Office whistleblowers describe a vile, abusive asylum system
(tags: asylum immigration OhForFucksSake uk )
Here's How Taylor Swift Prevents Her Dancers From Leaking Her Music
(tags: security music videos )
How men react to #metoo
(tags: harassment men emotion )
Every single drama ITV announced for 2018 as ‘to be aired’, ‘in production’ and ‘in pre production’ is written by a man.
(tags: men OhForFucksSake tv uk patriarchy )
35 states allow police officers to have sex with women in their custody
(tags: rape sex police usa OhForFucksSake )
Picture of single atom suspended in electric fields wins top science photography prize | The Independent
(tags: physics photos atom science )
Some "things that everyone knows" about the tech industry that you might not know
(tags: Technology advice business )
Musical tastes form when puberty hits
Or, in my case at age 16/17, which is when I first discovered that heavy rock/metal existed, and then kept changing over the next twenty-odd years. The early 90s are probably 'my era' which is also my early 20s.
(tags: music puberty age viaFanf )
How it feels to realise you'll never have a job in academia
(tags: academia grief )

Five years ago we got the kitchen refitted, and it was awesome to go from not having a dishwasher to...having a dishwasher. The only thing left to do was the tiling, and we were a bit short of cash, so we left that until we had some more savings.

Three years later I managed to half burn the kitchen down, so now there was a big black patch over where the tiling wasn't.

Today, finally, I got a tiler in. Specifically, this one in Liberton. And I was recommended them via Facebook, they organised everything over Facebook Chat, and then they arrived this morning at 8:30am, and were out by the time I got back, having transformed this: 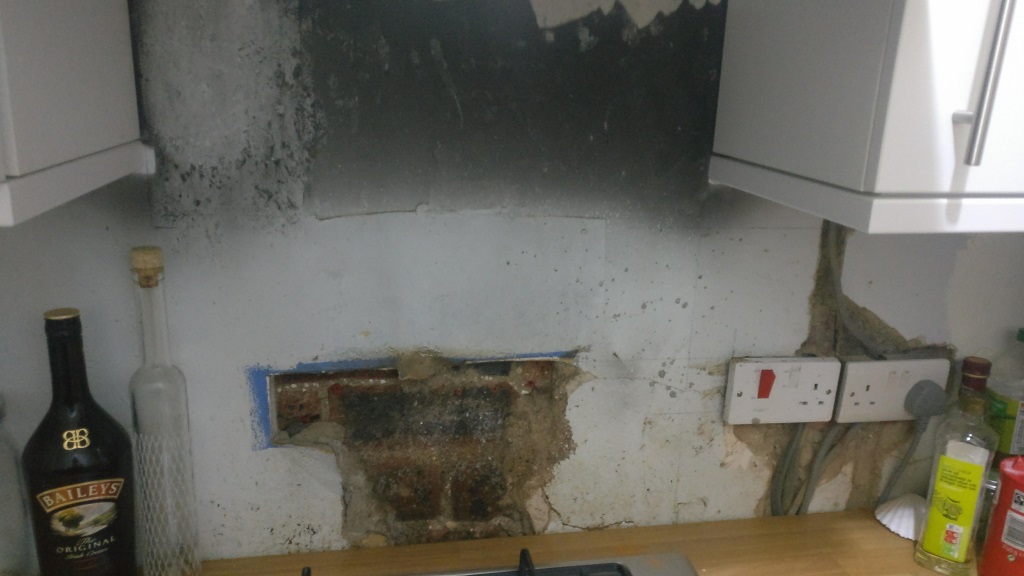 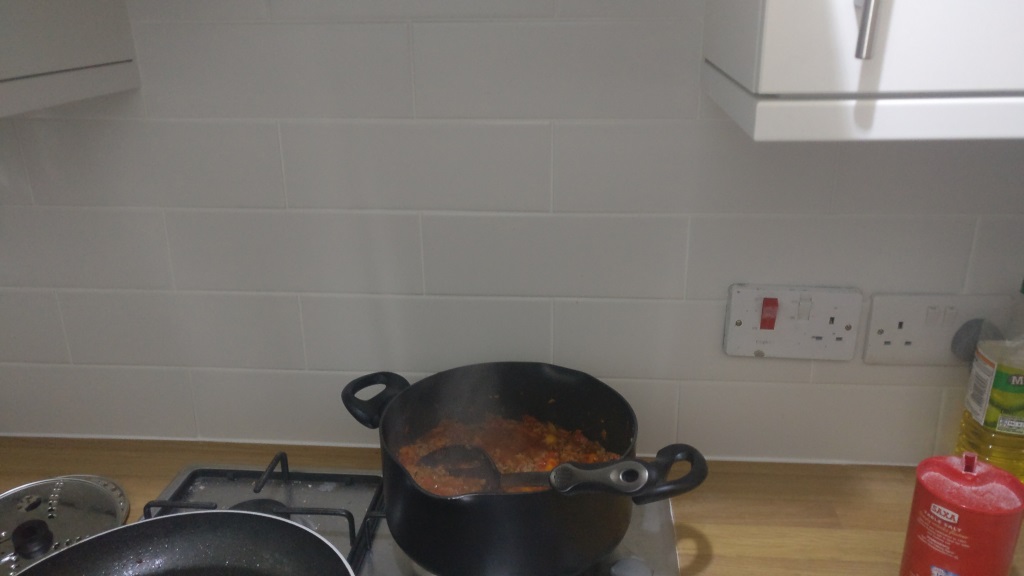 Sadly, I had to make the bolognese myself, but I am _really_ happy with the way it all looks.

Now I just have to not burn it down again for a bit.