Rather than wibble around and take ages to get to the point, here's the headline news. Inside Jane it looks like this: 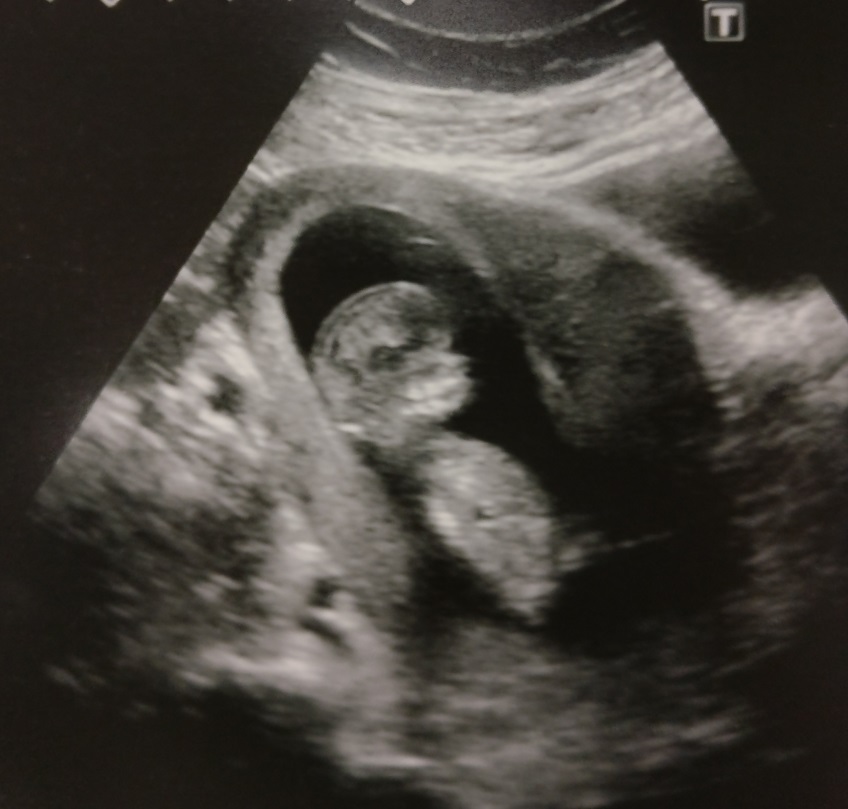 Or, in other words:


Obviously, we've known about this for a while. Since early September, in fact. Although, just at the point I told my counsellor about it Jane had a horrible shock when it seemed very-much like she'd miscarried. It was only about three weeks later, when she went to see the doctor to ask how long the nausea would carry on that we were sent to see the Early Pregnancy Unit. They were frankly amazing, took a quick look with the ultrasound, and we got to see the an early fetal heartbeat!

Anyway! We're delighted, it was fantastic having the proper scan today, complete with seeing the baby's hands waving about and them stretching into different positions, and I'm now excitedly (and nervously) looking forward to next May.

Oh, and if anyone is trying to get pregnant, and wants a recommendation, then I can honestly tell you that the Hotel Saint Paul Rive Gauche in Paris worked for us.