I get to vote tomorrow! Again!

As I haven't been on the winning side in a referendum or general election since 2001, I expect it to go horribly horribly badly.

Not locally, where it seems remarkably likely that the SNP are going to walk it*. But overall, despite YouGov getting all excitable, I fully expect the Conservatives to increase their majority, and us to plunge headlong off of the Brexit cliff. Because frankly the only thing that could save us right now is a surge in the number of young people voting, and all of my past experience tells me that...they won't.

My _ideal_ results would be a massively hung parliament, followed by Labour, SNP, LibDems, Greens, and Plaid Cymru being forced into an uneasy alliance, reforming the horrifically broken political system**, and then fumbling their way through the next few years until we can have a new election on proportional-ish grounds.

However, this was also my ideal result in 2015. And we all know how that went.

At the moment my best hope for the future is that after May completely fucks up Brexit and the country stares into the abyss, the SNP are able to run a campaign of "Let's get out of here, because the alternative is perpetual Conservative rule in a rights-free wasteland." and get independence. Which is not, frankly, how I would have wanted to achieve it.

But then I don't get much say in how the country is run.

Here, have a picture of Kimball, who is no longer a puppy: 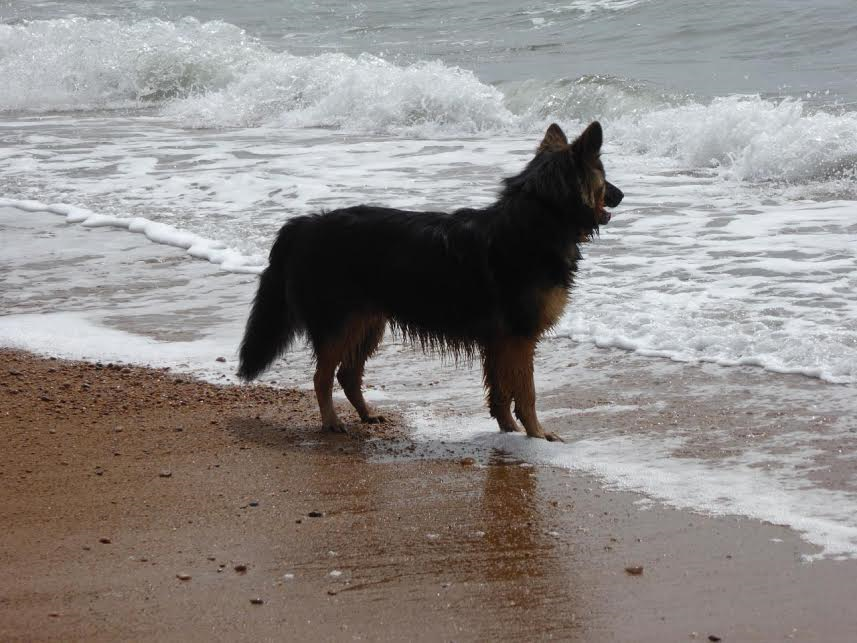 and one of him with Uther: 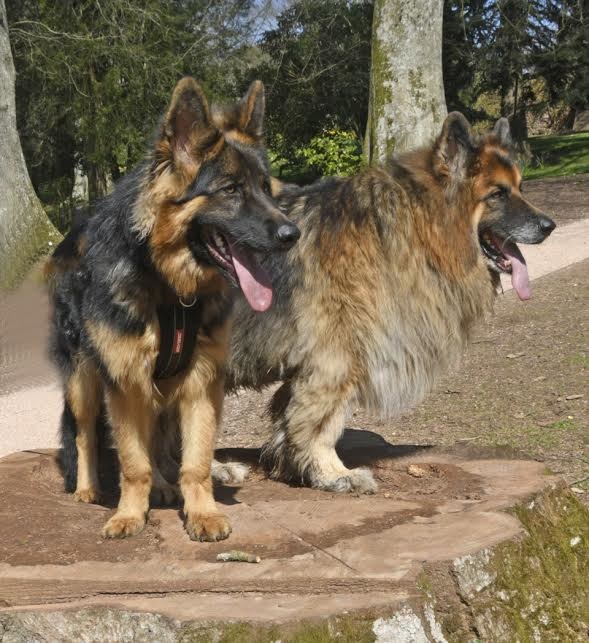 *Not that I'll be voting for them, but they're a lot better than some of the alternatives.
**Where I know far too many people who are voting against something awful rather than for something good. This is one of the many curses of FPTP.