So, there was a referendum. And the eventual outcome, with the way that the Conservatives mostly pushed, and Labour equivocated, and the newspapers (nearly) all got on board, was that the public decided that what they wanted was the regressive option, and the opposite of what alll of my educated, liberal bubble friends thought was the right answer. At the end of it I felt completely burned out, and despairing that Britain was not really the kind of country that I really wanted to be associated with, particularly when I was lucky enough to live in Scotland, which was altogether more the kind of place that I wanted the rest of Britain to be like (and had voted more progressively, particularly in Edinburgh).

And it was a very big part of the reason why when the Scottish Independence Referendum came around I voted Yes. Because I wanted to live in a country with proportional representation, where it didn't feel like the media swayed the politicians as much as they do in Westminster, where the politicians didn't behave like little children shouting at each other across the chamber.

And now the EU referendum has come and gone I'm seeing an awful lot more people feel the same way. The Britain they thought they were part of isn't there any more. Or, rather, it wasn't there in the first place and the illusion has been pulled away. And I feel lucky to be in Scotland where there's at least a chance that I'm not going to be tied to the disaster that is now unfolding.

I feel bad for the people in Britain who are going to be stuck with this. I've had multiple friends frankly discussing their options for moving to Scotland. And I hope that things can be turned around. But I've gone beyond my interest in trying to hang around and trying to save Britain. I went past that point five years ago. 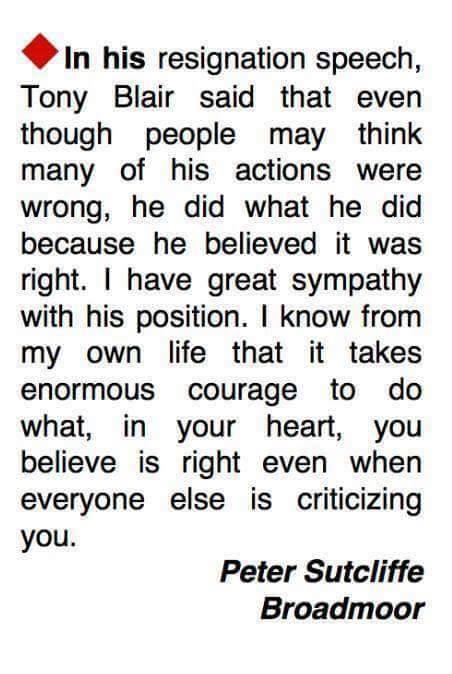 In both cases making noises like a hysterical donkey loudly enough for Erin to shout through for the other room and check I was ok.