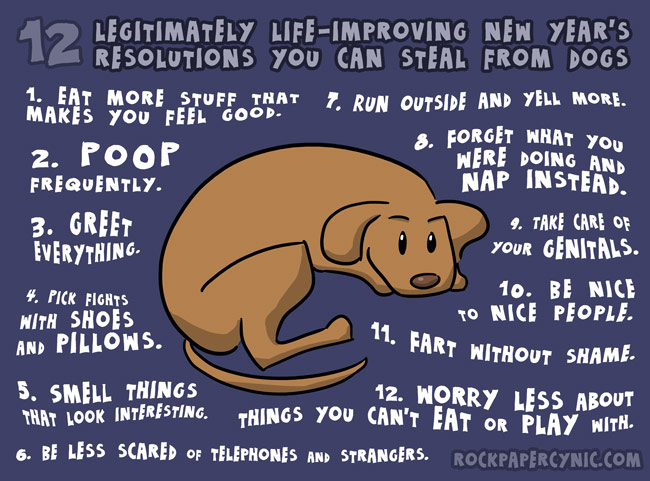 (I wish that Google Image search had a "Find the copy with the earliest timestamp" option. I originally bumped into this via a share on FB, and used their image lookup search to try and find the original, and it was absolutely no use. I am clearly very tired, because the source is right there, in the bottom-right corner of the image - and now the image link will take you there. But still, how hard would it be for Google to have worked that out for me...)

Note: I'm making an effort to write more personal stuff on my journal. Sorry if you're just here for the links.

Other Note: This is public. If there's something you want to say to me that's specific to recent events then scroll back to something on a filter and post it there. Or email me.

I've had a few people say lovely things about me recently, and I realised that some people are thinking of me as a naturally nice guy who just naturally does The Right Thing.

In my time, I have failed to end relationships for months afteer I should have ended them, because I couldn't bear to face a hard conversation.

I have lied. I have pushed people into making the decisions that I wanted them to make using a variety of tactics.

And I have been immature, irrational, and very frustrating to be around in for many people. I have rationalised selfishnesss repeatedly.

I have done these things out of fear. And out of anger. And from having the self-control of a rat on crack.

My niceness is something I have worked on. A _lot_. It's something where I've put in place rules to make sure I do the right thing, and that I take what self-control I do have any make the most use possible out of it.

Rules like "If I'm asking myself if I should tell my partner something or not, then I have to tell them." Principles like "Secrets are impossible. Do not take any action thinking that the person it will hurt most will never find out about it."

And I have done so because, bit by bit, empathy has been beaten into me. Because I have been hurt, and I have not liked it, and I do not want to be the person who hurts others. (Or, possibly, I want to live in a world where people don't hurt each other. And that means doing my bit to make that universal.)

And whenever something happens that hurts me, I think "Did I ever do this to someone else?" And then I think "Shit. I need a new rule/principle."

This happens less and less as I go along. I do seem to be now getting to the point where I'm very rarely hurting other people, and when I do it's because of a disagreement over the best course of action, rather than because I've done something that I thought was the right thing to do..*

This isn't easy. It's work. It means putting a lot of effort in, and thinking about my actions a lot. It doesn't come naturally.

And that's why, when people tell me I'm being a good person I take it as a real compliment. Because it means the hard work is paying off.


*I still do really stupid things. I didn't think before making a post two weeks ago and really hurt someone that I care about a lot. But it wasn't something where I did something thinking it was the Right Thing To Do and then backtracked, I just wasn't awake when I did it, and did a massive "Oh Shit!" when it was pointed out to me how stupid I'd been. And then apologised repeatedly for days.