We went out looking for Perseid's the other day, and while we only saw two we arrived on the common of Holyrood Park just as the nightly fireworks went off over Edinburgh Castle. We hadn't been expecting that, but we stood and stared at them for five minutes, and decided we were definitely coming back with a camera.

This evening we wandered out for 10:15, so we'd be there at 10:25, when the Tattoo comes to an explosive end, and waited for the fireworks to start.

And then learned that it doesn't matter how good the camera is - if you're taking photos at night of a part of the city a mile away, then without a tripod they aren't going to come out very well.

However, we did get a couple of neat shots, which Julie has fiddled with a bit to make them come out well: 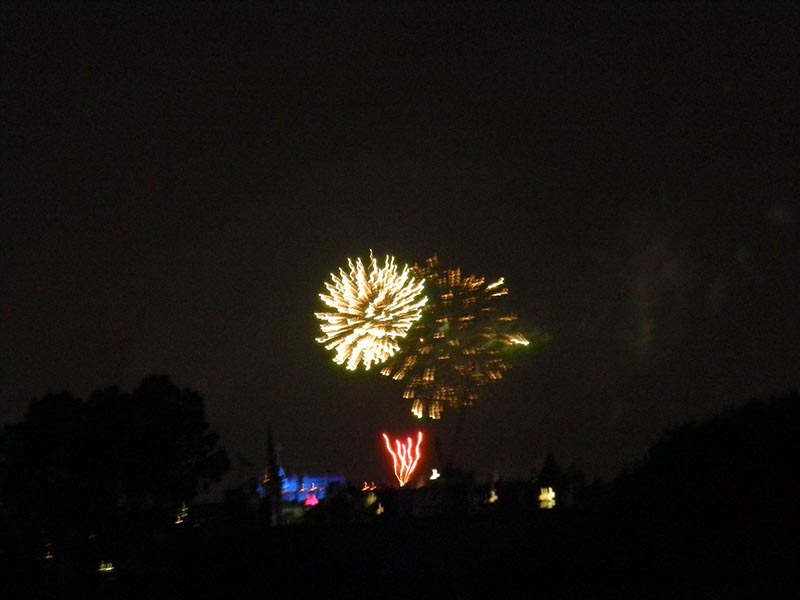 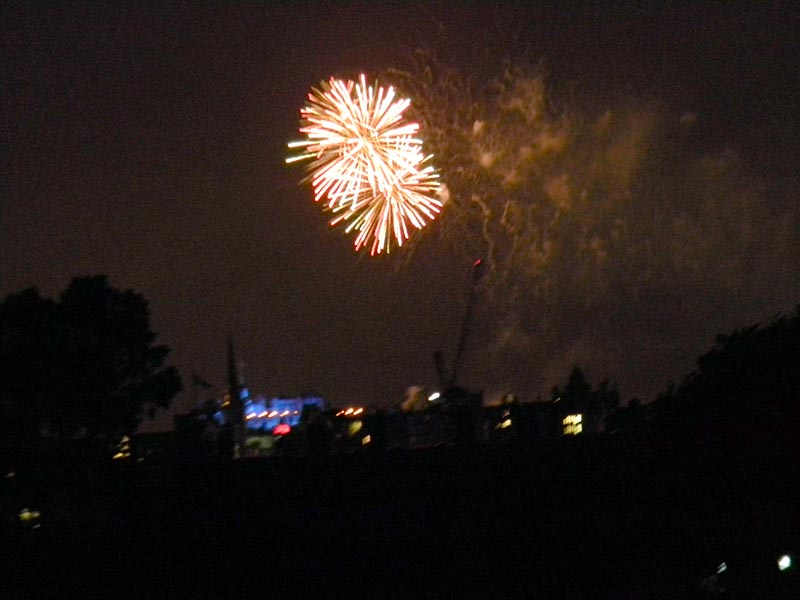 And we'll just have to go back out again next week. Can't do it tomorrow, as we'll actually be _at_ the tattoo - we've been meaning to go for years, and I finally managed to remember back in June. It's set to rain tomorrow, but not much, and finishing by six, so hopefully by 9:00 it'll be clear skies and dry seats!