I'm seeing a fair bit of discussion of the election which assumes that Labour lost seats to the Conservatives, and did worse than in 2010, and that's why they lost.

So far as I can see, that's not what happened at all. Let's ignore Scotland/Wales/NI and look at what happened in England (using the BBC results here.

Labour's vote share in England actually increased by 3.6%, larger than the Conservative increase (1.4%) - but that didn't matter, because the Conservatives (a) grabbed more of the Lib-Dem/Tory swing seats and (b) were an awful lot closer to winning in the first place.

(Labour's defeat to the SNP is an entirely different matter, of course.) 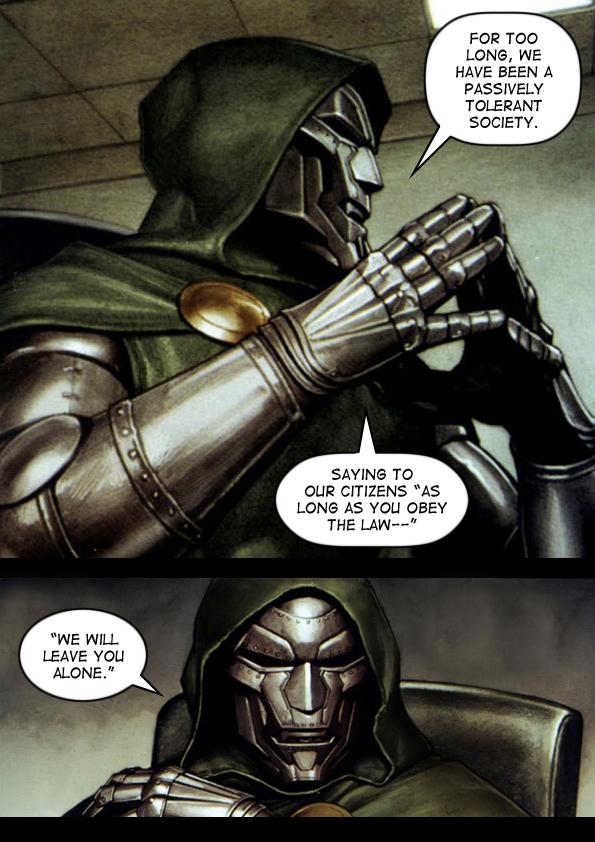 Yes, there should be a quiz.

No, it shouldn't just be Conservatives on it. Pretty much every Labour Home Secretary should also be on it.

I think this is the source.