I took off my ring to put oil on my hair this morning, and left it sitting on the bathroom sink.

This is going to be the first time I've been ringless for more than five minutes since the wedding.

My finger's going to feel odd all day.

I just took the quiz at votematch.org - which is run by Unlock Democracy, and therefore I trust it more than most online political matching sites.

It told me this:

However, the results for Edinburgh East last time around indicate that only the SNP have any chance of unseating Labour locally (and also, although I do agree with some Green policies, I'm not nearly as left wing as they are), and so I strongly suspect that I will be voting SNP at the next election.

(Were I to be in a seat that was currently Lib-Dem then I'd probably vote for them. But I'm not, and they don't have a hope in hell of winning Edinburgh East. And I have someone else I can tactically vote for without feeling bad. And, frankly, my choice of next-government of the UK _is_ a Labour/Lib-Dem/SNP arrangement of some sort. Which thankfully seems to be the only workable arrangement from current predictions.) 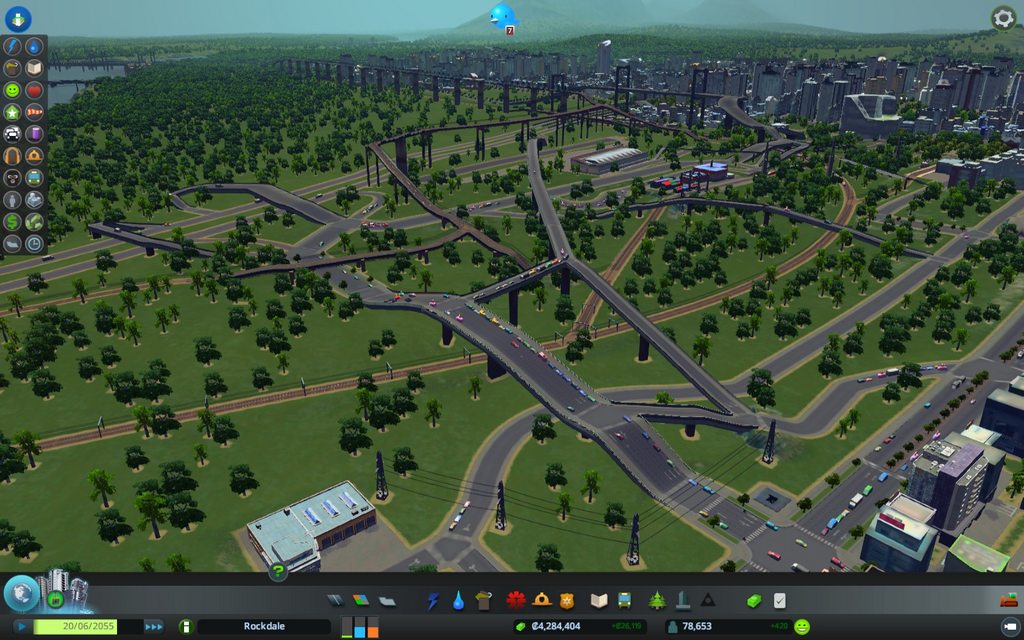 But Julie has, apparently, finally solved her traffic issues. And so we can go to bed :->