Yesterday morning I got up early (well, for a Saturday) and went out flyering for the Yes To Fairer Votes campaign. Three hours of handing out leaflets later my fingertips were going a tad numb from cold, and I was quite happy to knock things on the head and deliver all of our decorational balloons over to Noah (sometimes having a four-year-old nephew comes in really handy - and he was ecstatic to have 10 purple balloons dropped on him).

The afternoon was spent at the botanic gardens. Julie had an urge to go for a wander somewhere we hadn't been together, and when we remembered that it had fish (which she loves) it seemed like the perfect place. It was pretty chilly, but the indoor bits are kept at a range of tropical and temperate temperatures (depending on the plants), so we enjoyed wandering around the palm trees and cacti.

And then last night we were at Tina and Phil's joint birthday celebrations, which were nice and relaxed, filled with delicious food and alcohol, and lots of good company. We had an awesome time, and I wish that I hadn't been so exhausted that we headed home at 2am (with the party still going strong).

Today has been spent gently recovering. Food from the freezer was deployed so that we could slump on the sofa with minimum effort, and we've just finished watching Super Mario Brothers. For me, the most baffling thing about it was that it was made in 1993, and not the early eighties (which was how it looked). And also how something that awful got made in the first place. And also, how on earth someone thought that anything whatsoever about it made any sense. 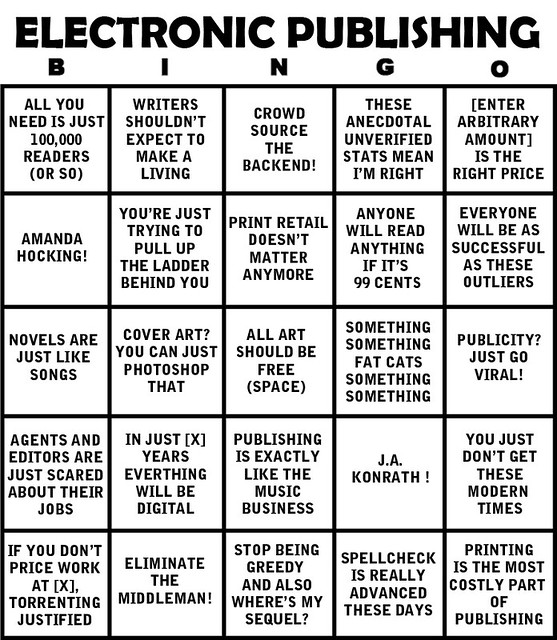