I can't tell if the wolf giving the hug is happy, or just working out how they can extricate themselves from this hug and go find their _other_ mate. 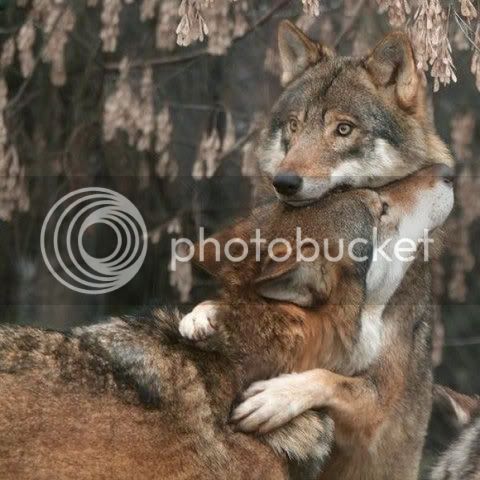 Open to: All, detailed results viewable to: All. Participants: 94

The idea of "television channels" will have vanished in

The majority of the video I watch

A quick definition for the non-technology-minded:
If you're watching it on iPlayer or via any website, or via Video On Demand, then you're streaming. If you download a file to your computer to watch whenever you feel like it then you're downloading.
Oh, and VHS tapes, for the purposes of this poll, count as shiny disks. You are also banished back to the Second Millenium.