I'd like to know the next time a Tom Stoppard play is going to be on in Edinburgh.

What service can I sign up to that will tell me when it's going to happen?

A conversation that recently occurred over email:

Nick:
Dunno if you guys already know but there's a demo of AvP3 out. It's just one multiplayer level with limited weapons but hey, AvP :-)  I'm not sure if I'm man enough to play another AvP game. They're scaaaaary

Andy:
Aliens _and_ Predators?  In  the same game?

I'm not sure I can handle terror of that magnitude.

Nick:
WHOEVER WINS, WE ARGHLSTFGL MY FACE OH GOD MY FACE

One can only assume that people are made of crazy.  And stupid. 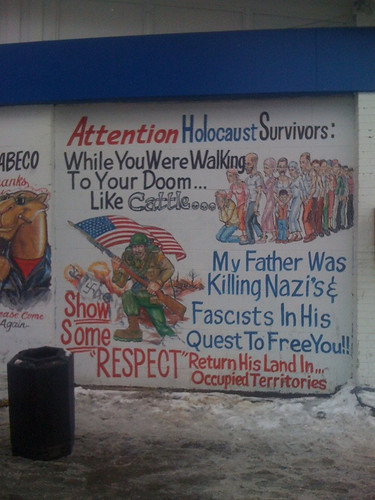 I don't know enough, my resident stats hottie has a headache from staring at a screen all day, and I'd really appreciate whatever useful info you can add to this thread on this post, as to whether the differences are actually significant.

Told in 2100 pages and drawn entirely with biros.


(Can't remember who I stole this from)
Collapse