Open to: All, detailed results viewable to: All. Participants: 85

Terry Pratchett having the right to committ suicide

Why the hell do they start around £70 and then go up from there?

The only ones that are cheaper than "ridiculously expensive" turn out to need to plug into a handset rather than just connecting to your phone system.

As DECT handsets can be had for £25, I can't think of any good reason that there isn't a cheap headset out there - presumably they're mostly used by businesses, who are willing to be gouged for no reason... 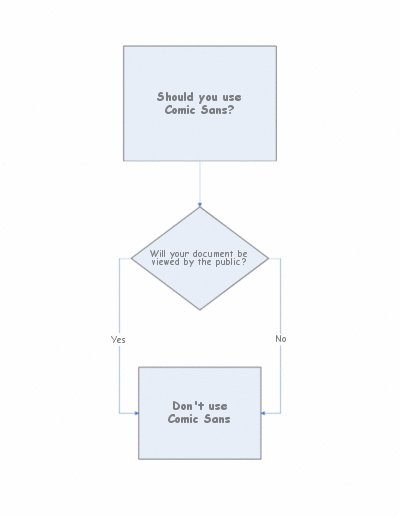