Livejournal now gives you stats about visitors to your journal!

The first trailer for Iron Man 2 looks fantastic. Both the action and the feel of the first one by the looks of things. Looking forward to it already.

Clash of The Titans looks pretty good too. Lots of recognisable elements from the original, but with (obviously) upgraded special effects and a different idea to hang it on by the looks of things.

Both of them available here, as well as the new Alice trailer, if you fancy a Tim Burton overload...

Widescreen monitors are now most definitely in.  But does anyone know _why_?

I can understand them on laptops.  And clearly widescreen TVs are better for films.  But why monitors?

The bedroom now has a replaced pipe, a replastered wall, and a fresh coat of paint. The only thing that's still wrong with it is the carpet, which has mould spores all through it, which Julie's asthma doesn't cope well with. Thankfully the insurance people have agreed to pay to replace the carpet - although we're going to take that cash and use it to put down wooden flooring instead. Clearing everything out of the room is going to be a massive pain, but so worthwhile in the long run.

I'm now finished work until the 4th of January. No work for 17 days!

We have Soulwaxmas tomorrow night in Glasgow, and we've booked into a hotel to recover afterwards (it doesn't finish until 3am).

My parents finally sold their old home - which has been on the market since they retired down to Devon. They moved into the new place two weeks ago, but the phones have been fucked up repeatedly by BT. Fortunately they got the line sorted and the number changed over today, which means they might actually have broadband installed and ready for me to suck it dry the day after I get down there.

I'll be there from Monday until the 27th. And then I have a week of relaxation here, punctuated by Morag and Erin's New Year extravaganza and a similar party earlier in the evening at my brother's place. I'm really looking forward to the decompression time.

Drive them crazy by using all of the indecipherable ones you can find in one poster!

I am currently on the sofa. I have interrupted Julie's watching of season 4 of Heroes so that I can watch the Easter special of Dr Who. This is all part of the grand plan to have caught up with Dr Who by the time of the Christmas Two-Parter which will kill off David Tennant and usher in a new age of glory. Or something.

Anyway. The plan is to watch the Easter special today, the Autumn one when we get back from Glasgow and be fully prepared for Christmas.

This plan will undoubtedly be stunningly foiled by my family talking through the Christmas episode, and me walking out of the room after ten minutes in sheer frustration. Just like last year.

But you've got to try. Haven't you? 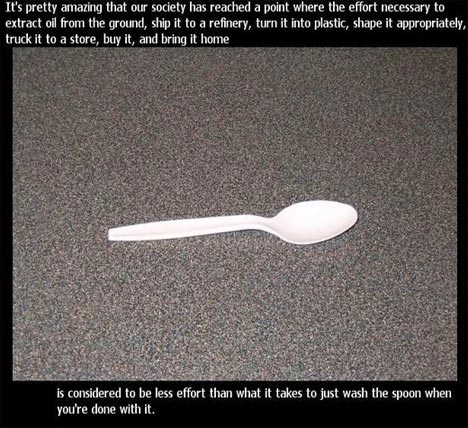