Fascinating paper here.
Some of the ideas: 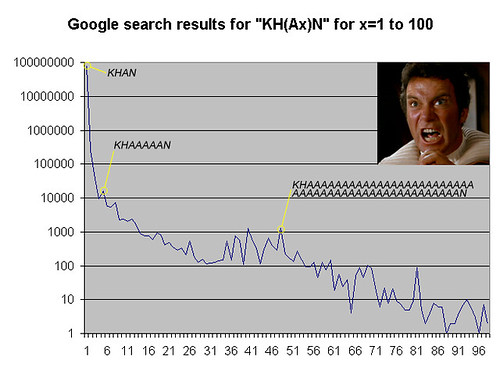 My cooker sucks.  The gas temperature in the oven is wildly variable, both compared to what I've set it to and in different parts of the oven.

I thought I'd get a dual fuel cooker - gas for the hob, electric for the oven - this seems to give the right combination of control and efficiency.  And then I discover that since the start of 2008 cooker being installed in a flat must have a Flame Safety Device, to stop you burning the whole building down.

Which is fair enough - except that I can get a normal dual-fuel cooker for £230 - but the cheapest one with an FSD is about £600.  Not that the FSD is expensive, it just seems that they didn't both adding them to the cheap range of dual-fuel cookers, just the expensive range.

Which means I can get a reasonably cheap gas cooker with an FSD (again, about £230), or a ridiculously expensive dual-fuel one - but nothing in the middle.

This is clearly ridiculous - and I wonder how on earth things got into a stupid state like this.